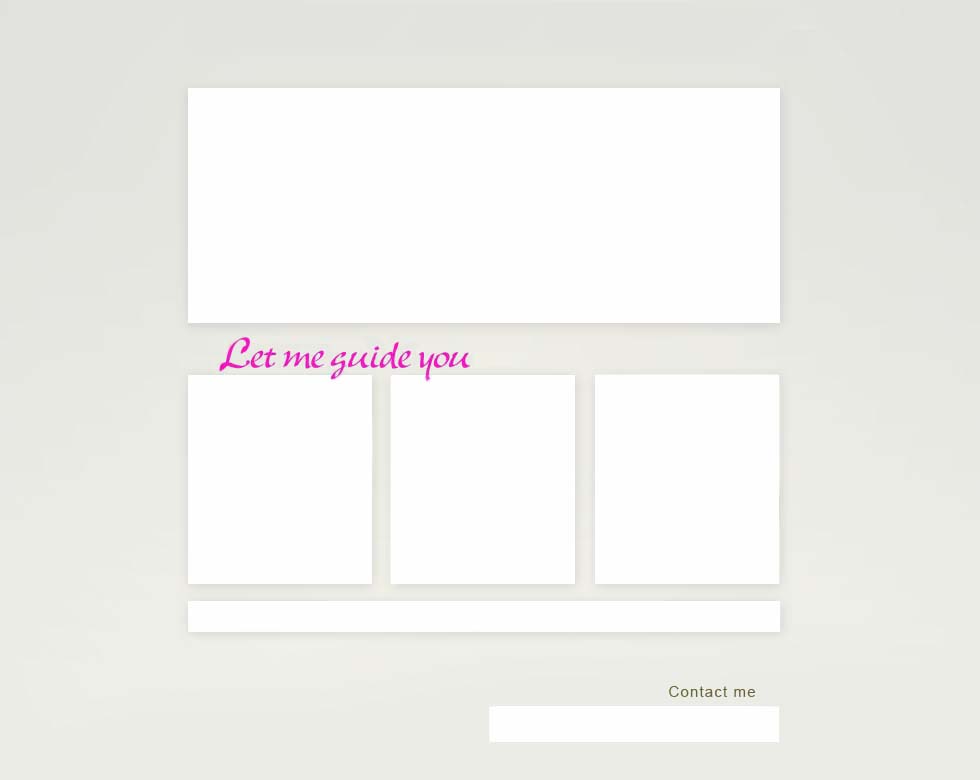 The tour takes you through the historic city centre. It starts usually
at Strahov monastery with old library and Prague Castle. Then, across
the Gothic Charles Bridge towards the Old Town Square with the famous
astronomical clock, dating from 1410. On the tour you will see also
the beautiful Art Nouveau Municipal House and Powder Tower dated
from 1475. Continue to Wenceslass Square and after it return to
the embankment of the river Vltava to see National theatre, a symbol
of Czech emancipation, built in 1868-1881. At the end of the row of houses
on the embankment stands the Dancing House completed in 1996
and designed by architects Frank O. Gehry and Vlado Milunic.

Josefov is name of Prague former Jewish Quarter, established as an independent fifth district within the territory of the Old Town of Prague ...

The fortress at Terezin was founded at the end of the 18th century by Emperor Josef II and was used as a bastion to prevent the entrance of ...

It is the chief cultural, historic
and economic center of Western Bohemia. Pilsen is known mainly for its famous beer, Pilsner Urquell. The local ...